Home Page
The Sign of the Moreton Bay Fig Tree

In 1875 a quartet of Moreton Bay fig trees from Moreton Bay, Australia, were planted around historic Los Angeles Plaza in Los Angeles, California. On 3/2/2019 one of the fig trees collapsed during a Chinese Lantern Festival. The fig tree was 144 years old. 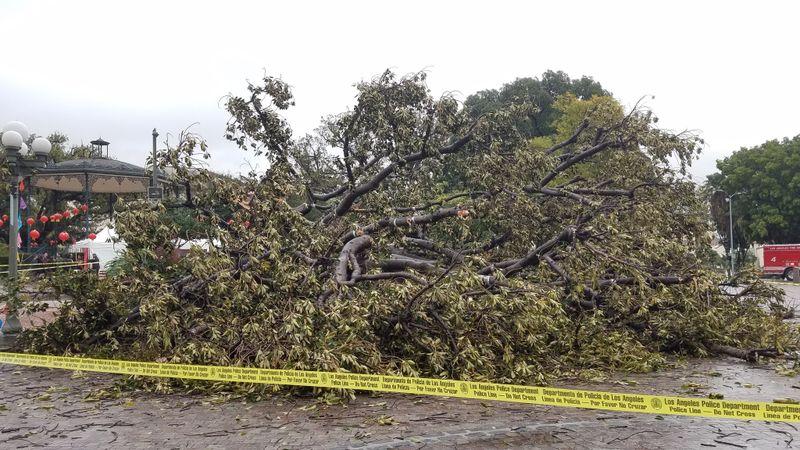 Above: The 144 year old Moreton Bay fig tree, from Moreton Bay, Australia, that collapsed in Los Angeles on 3/2/2019.


There were a couple of things initially evident about the collapse of this fig tree that indicated the need for closer investigation.


1. It was a fig tree. The fig tree is mentioned as being a sign several times in the bible.


3. The event occurred in Los Angeles, the "City of the Angels". Angelic beings will execute YaHuWaH 's judgments upon earth's ungodly peoples during the coming Tribulation period.

The Sign of the Fig Tree Mentioned by YaHuShua


Matthew 24:32 Now learn a parable of the fig tree; When his branch is yet tender, and putteth forth leaves, ye know that summer is nigh:
33 So likewise ye, when ye shall see all these things, know that it is near, even at the doors.


Luke 21:29 And He spake to them a parable; Behold the fig tree, and all the trees;
30 When they now shoot forth, ye see and know of your own selves that summer is now nigh at hand.
31 So likewise ye, when ye see these things come to pass, know ye that the kingdom of YaHuWaH is nigh at hand.


However, the 144 year old Moreton Bay fig tree in Los Angeles, the City of the Angels, collapsed.


Below: A graphic showing recent occurrences of 36 and 72 years in the ages of prominent politicians related with 7 "years of years"from the fall of ancient Babylon on 10/11/539 BC, and the collapse of the 144 year old fig tree. It's another multiple of 36 to add to the mix.


The fig tree that collapsed in Los Angeles wasn't just any random type of fig tree, it was a Moreton Bay fig tree seed or sapling shipped to Los Angeles from the Moreton Bay region of Australia, near the east coast city of Brisbane.


Below: A graphic showing Moreton Island off the coast of Brisbane, Australia, in Moreton Bay. 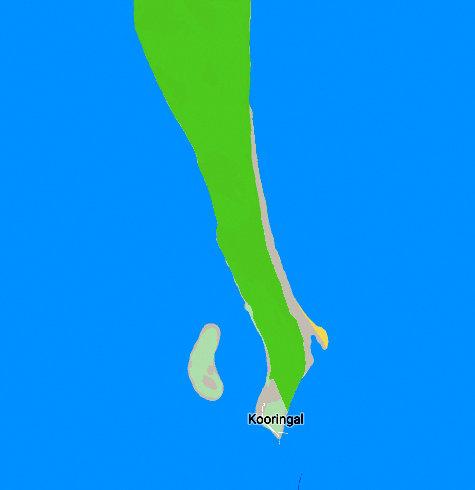 
After YaHuWaH Elohim softens up the opposition via plagues and the ministry of angels in the coming Tribulation period, YaHuShua Messiah will be arriving with the armies of the universe to set up His eternal righteous government on the earth.


Daniel 2:41 And whereas thou sawest the feet and toes, part of potters’ clay, and part of iron, the kingdom shall be divided; but there shall be in it of the strength of the iron, forasmuch as thou sawest the iron mixed with miry clay.
42 And as the toes of the feet were part of iron, and part of clay, so the kingdom shall be partly strong, and partly broken.
43 And whereas thou sawest iron mixed with miry clay, they shall mingle themselves with the seed of men: but they shall not cleave one to another, even as iron is not mixed with clay.
44 And in the days of these kings shall the Elah of heaven set up a kingdom, which shall never be destroyed: and the kingdom shall not be left to other people, but it shall break in pieces and consume all these kingdoms, and it shall stand for ever.
45 Forasmuch as thou sawest that the stone was cut out of the mountain without hands, and that it brake in pieces the iron, the brass, the clay, the silver, and the gold; the great Elah hath made known to the king what shall come to pass hereafter: and the dream is certain, and the interpretation thereof sure.


The inter-relationship among the various signs mentioned above signal to us that the time is now approaching when drastic changes will occur on the earth. Please prepare spiritually and physically.


The 144 year old Moreton Bay fig tree has prophetically fallen. The olive tree, a symbol of the oil of the anointing of the Holy Spirit and peace upon 144,000 anointed and chosen ones, will prophetically flourish instead.