​Welcome  to    Joy By Surprise

New Article
It's All About The Walls
666 Lunar Months and 666 Solar Months from Apollyon 11
Six Hundred, Threescore, and Six
World News
The Testing

Roman, Jewish Hillel, and Karaite Calendars all Agree in December, 2016


In December, 2016, all three calendars agreed. Roman calendar December 1 was the Hebrew Hillel calendar day 1, and the new moon sighted in Israel by the Karaites also resulted in Karaite day 1 being December 1. There was an additional Karaite offset month-wise this year. Some few Karaites went with an early observation of the Aviv barley in Israel in the Spring of 2016 which started the biblical year a month earlier for them than most other Karaites and the regular Jewish Hillel calendar observers. This means observing the Feasts of YaHuWaH Elohim a month earlier than almost everyone else does. This is not a light matter.

Ezekiel, Write Down this Day


Ezekiel 24:1 Again in the ninth year, in the tenth month, in the tenth day of the month, the word of YaHuWaH came unto me, saying,
2 Son of man, write thee the name of the day, even of this same day: the king of Babylon set himself against Jerusalem this same day.


The prophet Ezekiel was instructed by YaHuWaH Elohim to write down, make a record of, a certain day. The only reason to make a record of a certain date is so that someone in the future can refer to that date. The day was the 9th year, 10th month, 10th day of the month. Years in Ezekiel's time were reckoned from the time that a King began to reign.


Some Kings in Israel co-reigned with others for a time so the new King could get acquainted with ruling the Kingdom. King David co-reigned with King Solomon for a while, about 6 months, before giving control of the Kingdom entirely to King Solomon. Today in the United States we have about a 2 1/2 month period for the newly elected President to get situated and for the outgoing President to instruct the incoming President on what to expect when he is given complete control.


The graphic below shows a modern timeline relationship dated from the election of the present day King of Babylon, the same way that years were counted in King David's time. 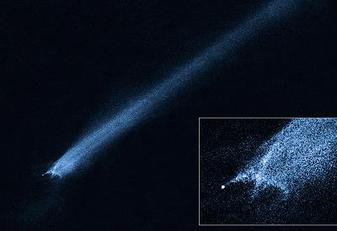 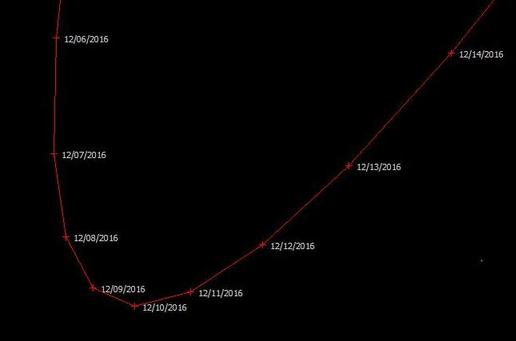 
We know that on December 23, 2016, which was the 14th inclusive day from December 10, 2016, the King of Babylon, President Barack Obama, allowed the condemnation of the State of Israel by the United Nations Security Council. This is not a light matter.